Trattoria Amore has the best pizzeria in Ellicott City, Maryland, with authentic Italian recipes and a great history. Come and see for yourself.

Apply to work at Trattoria Amore 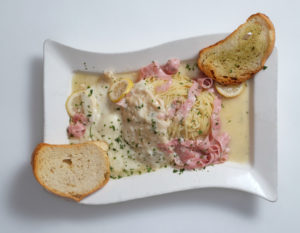 Brothers Giovanni and Carlo Morra arrived in the United States in the mid-1980s, thousands of miles from their picturesque sea-side Italian town of Monte di Procida outside of

Naples.  They were only teenagers at the time, but they brought with them an incredible wealth of culinary knowledge and experience. By the time each turned 6 years old, the Morra children would begin working and observing the operation of their family bakery, owned and run by their father, Mario.  By the time they were ready to depart for the United States, Giovanni and Carlo were experienced in the kitchen.

With the tremendous success of their first location, Trattoria Enrico in Columbia. Carlo and Giovanni expanded to a second location in Ellicott City they named Trattoria Amore.  Carlo became the face of the restaurant, bringing with him his warm, jovial personality to the Dorsey Hall neighborhood. Customers can experience a regional foodie’s trip through Italy along with a handful of additional items unique to the location. 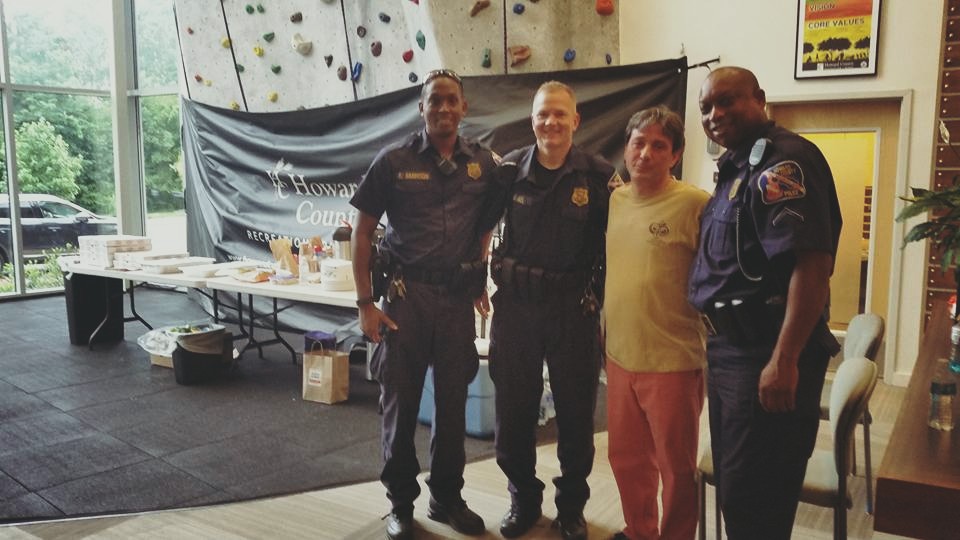 Trattoria Amore offers homemade fresh mozzarella made with whole milk, a variety of fresh seafood dishes, and over 250 regionally inspired pasta specials rotated daily.  Carlo will even be happy to help customers select a wine to pair with their food.